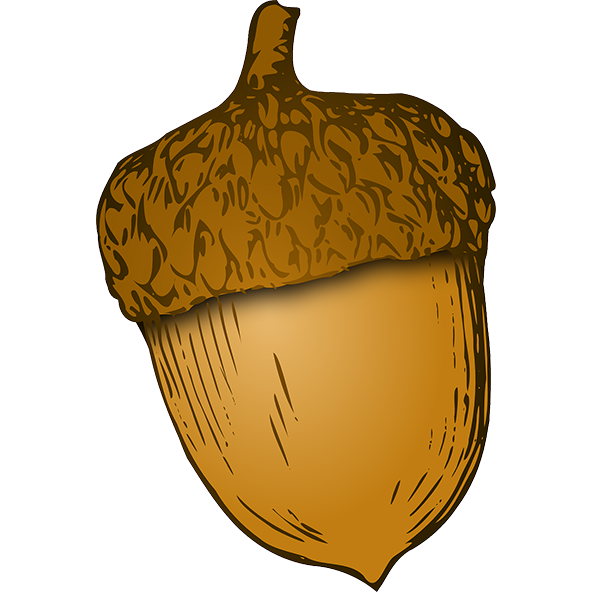 Employment opportunities for black women in the 1930's were few, and often the music hall provided the only escape from work from the drudgery of the local factory. Such were the facts of life in the case of Josie Woods (1912-2008), born in Canning Town to a docker from Dominica and a mother of reported gypsy origins.

Josephine Wood, became known as the Jitterbug Queen, helping to popularise the dance craze to young people in the East End. In the late 1920's, Woods attended an audition held by the African-American music hall entertainer Belle Davis for a dance troupe, the Magnolia Blossoms. Woods was taken on and trained, before departing for two years on the continent where she replaced the great Josephine Baker in La Revue Negre.

Josie returned to London with Charles in 1932 and joined the Eight Black Streaks, the first established black British dance troupe, touring Britain for eight years, including shows at the London Palladium and starred in films such as Kentucky Minstrels (1934). In 1937 Woods experienced a damascene moment when she saw the Marx Brothers film A Day at the Races. Captivated by the Jitterbug dance sequence she sat through multiple screenings, just to re-watch the short dance sequence featured in the film. Learning it from the screen, she adopted it in her repertoire and taught it to anyone who was interested.

In 1940, crowds flocked as she danced the Jitterbug Jamboree at the Astoria on Old Kent Road, briefly becoming a London sensation. During this time she also formed a double act with Eddie Williams, going on to star in a BBC variety show Burnt Sepia in 1947, followed by a second double act with the Nigerian Willie Payne with whom she appeared in the film Nitwits on Parade (1949). Woods and Payne toured nightclubs as Ken Ross and Lucille, and during this period she helped many Nigerians coming to study in Britain find accommodation.

Following the decline of the music hall, Woods turned increasingly to film extra work and in a dispute over missing pay cheques following Old Mother Riley's Jungle Treasure (1951) she organised a strike for the black extras and confronted the film's producer in order to get the money they were owed, making her point with her trademark disdain for authority figures. In the late 1950's she joined Cab Kaye's jazz septet, later forming a double act with Kaye on the cabaret circuit as the Two Brown Birds of Rhythm.

In 1956, she gave birth to her only child, who grew up to be the saxophonist Ralph Moore. Woods worked on until the mid sixties, and in 2001 moved to America in order to be closer to her son. Her forthright personality and her questioning of authority struck a chord within the black community of the East End, where the newly arrived immigrant communities were trying to lay down roots in difficult circumstances, and she surely deserves recognition as one of Newham's most remarkable characters. 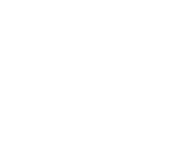